The second Czech Film Festival is back in Queenstown 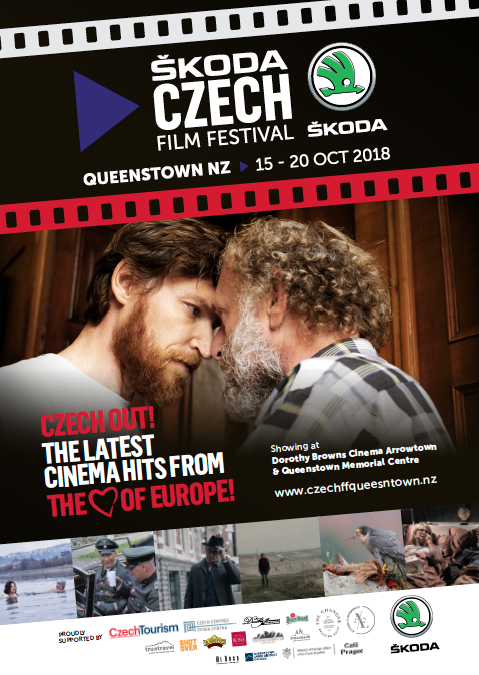 The second Czech Film Festival is back in Queenstown.

Come and join us for a week of great films! Drama, comedy, nature – there is something for everyone.  If you are not proficient in Czech, worry not, all films are with English subtitles. A very special treat awaits on the last day of the Festival. We will be screening 8 episodes of the highly acclaimed psychological/crime drama Pustina (Wasteland), which is not unlike the Top of The Lake.  It was also screened at the 2016 Toronto International Film Festival.  The main star of the series, the ever so popular actor Jarda Dusek, will give commentary on filming of the series and answer your questions. You can be sure that it will be highly entertaining. Traditional Czech goulash is included in the price of the ticket for this movie marathon. Brought to you by the Czech & Slovak Club Queenstown Inc. See you there!